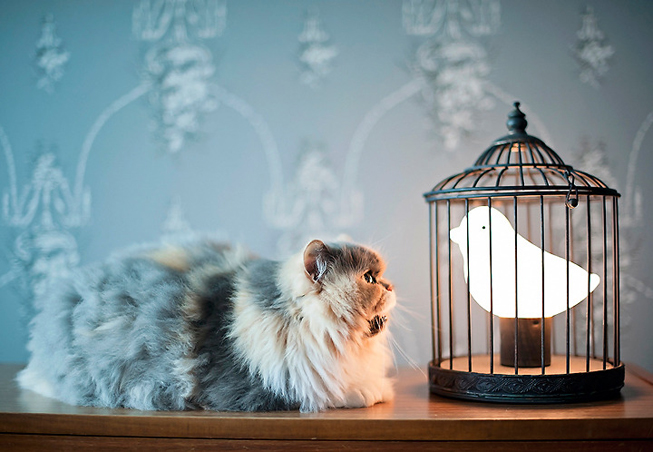 It’s time for a new fan fiction page! Have fun and keep creating.

“Nobody will stop you from creating. Do it tonight. Do it tomorrow. That is the way to make your soul grow – whether there is a market for it or not! The kick of creation is the act of creating, not anything that happens afterward. I would tell all of you watching this screen: Before you go to bed, write a four line poem. Make it as good as you can. Don’t show it to anybody. Put it where nobody will find it. And you will discover that you have your reward.” Kurt Vonnegut