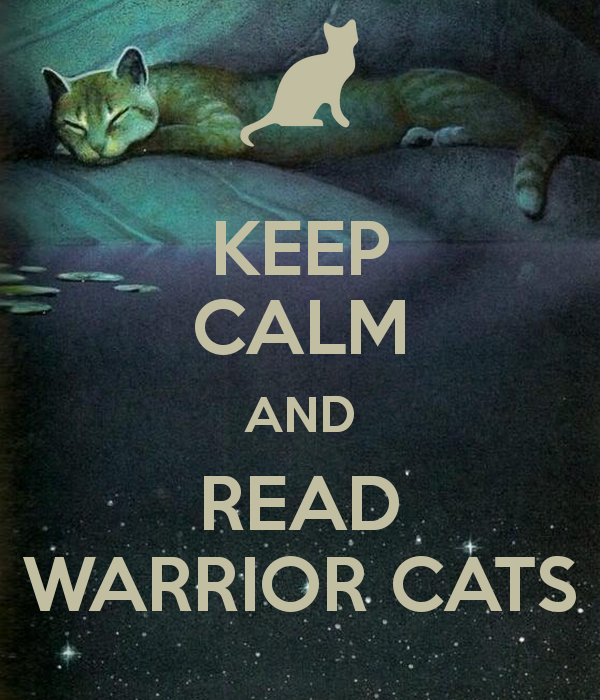 As of me writing this article, I’ve been on BlogClan for a little more than a month. And I’ve begun to realize that a lot of my opinions on cats are unpopular ones. So I decided to list them here. Let’s get started.

1. Goosefeather: Now, if you have ever interacted with me you have probably seen me defending (or obsessing over) Goosefeather. He is one of my favorite characters and I know that is a very unpopular opinion with lots of people here. I’ll be honest, I didn’t like him until I read Goosefeather’s Curse. I thought he was a crazy old badger whose prophecy killed Moonflower. But when I read Goosefeather’s Curse and saw what he went through in his early life, I understand what made him the way he was. I know lots of people don’t think that that justifies what he did but, if I get into that this article will be ten thousand words long.

2. Moth Flight: My feelings on Moth Flight are complicated. I liked Moth Flight’s Vision but I couldn’t connect with her. She was just kind of… bland. When I read the book I didn’t feel any emotion for Moth Flight. I was sad when Micah died, but sad for him, not for Moth Flight losing him. And I had the same feelings when she gave up her kits. This really surprised me. I think Moth Flight is a lot like Luna Lovegood from Harry Potter, and she is by far my favorite character. But, I could not get myself to like Moth Flight. I don’t know how else to explain it.

3. Spottedleaf: I hate Spottedleaf. *dodges keyboards and chairs* I think she is a Mary-Sue. People complain about Dovewing but Spottedleaf is way worse. She appears in Into the Wild, speaks the prophecy, does nothing of importance for the rest of the book, and then dies. Then for the next three arcs, everybody’s like, “Oh Spottedleaf, what do I do? Oh Spottedleaf, thank you for saving me! Oh Spottedleaf, I never loved Sandstorm and the Clans would be so much better if you were here.” (I may be paraphrasing a bit) And then she dies a second time, and everyone that has, is, or will exist in the Clans, mourns her. I never had a problem with her until she became a saving grace for all the Clans. Oh, and don’t get me started on her death. She got to die saving Sandstorm and be honored by all the Clans, while Sandstorm died from re-opening her wound on a fence! There’s also that lovely detail of her dying miles away from her family and Clan.

Anyway, that’s all I’m going to get into right now. I’ll probably do some more at another point in time.
All agreements, disagreements, arguments, and debates welcome!

47 Responses to "Unpopular Opinions by Russetfeather"