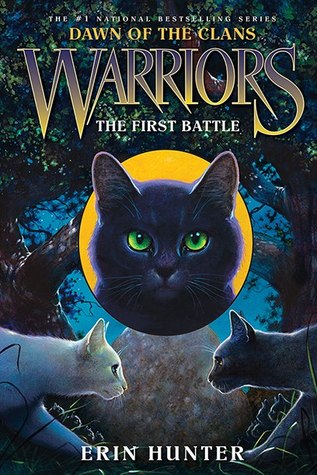 I’m very pleased to see that The First Battle is getting 5 star reviews on Amazon! Woot! But I really want to know what BlogClan think because it’s my first book in the Dawn of the Clans arc.

WARNING: this is a spoiler page. Don’t read the comments if you don’t want to know what happens!