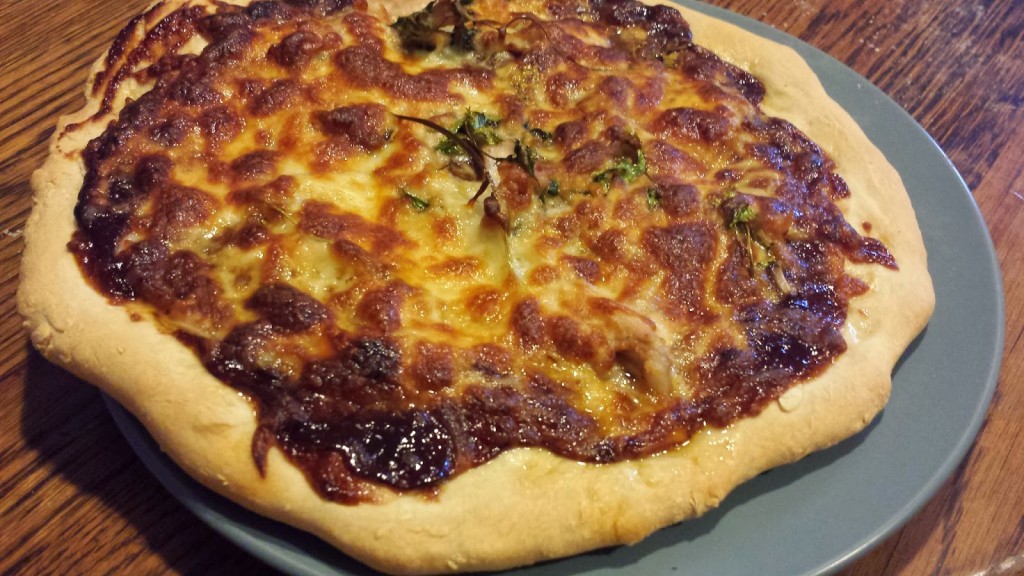 It’s question time again. No preamble today because the sun is shining and I want to be outside 😀

(Josh Edit: Also a pizza dough recipe, which is nice.)

What will the sixth book of Dawn of the Clans be called, and who will be writing it?

I’m writing it. Hurray! It doesn’t have a title yet. Boo!

Sorry, I have too many questions. Lately I’ve been hearing rumors about a Thistleclaw e-book. Is this true?

I don’t know. Next time I speak to Vicky, I’ll ask her. She writes the ebooks 🙂

I have a weird question.
Who do you think will be Ivypool’s mate?
I mean Vicky just said Foxleap isn’t.
I for some reason think it is either some new cat or maybe even Molepaw for some reason. But Toadstep could work too.

I’m kind of interested in characters that will be important in Dawn of the Clans. Has Gray Wing’s future mate appeared in any of the books yet? Have we met all of the first deputies for each Clan? If we haven’t met all of them, which Clans have we not met the deputies of?

How did you come across Flower and Miu-Miu? What made you take them in?

We wanted two cats, so Josh went with his Dad to a cat rescue centre and they chose them from four kittens that one of the rescue cats had recently kitted. We had to wait several weeks for them to be old enough to be separated from their mother so we could bring them home. They are officially my Best Cats Ever.

Do cats that fade from StarClan get reincarnated if they were important, e.g,a prophecy needed them?

I suspect they do. Though we haven’t any proof yet.

In Crookedstar’s Promise, during his naming ceremony, two cats gave him lives: Lightningpaw and Lilyflower. There were other cats he knew that had died, yet these two cats who he didn’t even know gave him lives, why is that?

I think we wanted him to have lives from cats with whom he had no bad history. From what I remember, there seemed to be quarrels/issues with the other cats he’d known who had died…please correct me if I’m wrong. I wrote the book a long time ago!

67 Responses to "Kate Answers Questions: No Preamble and Reincarnation"