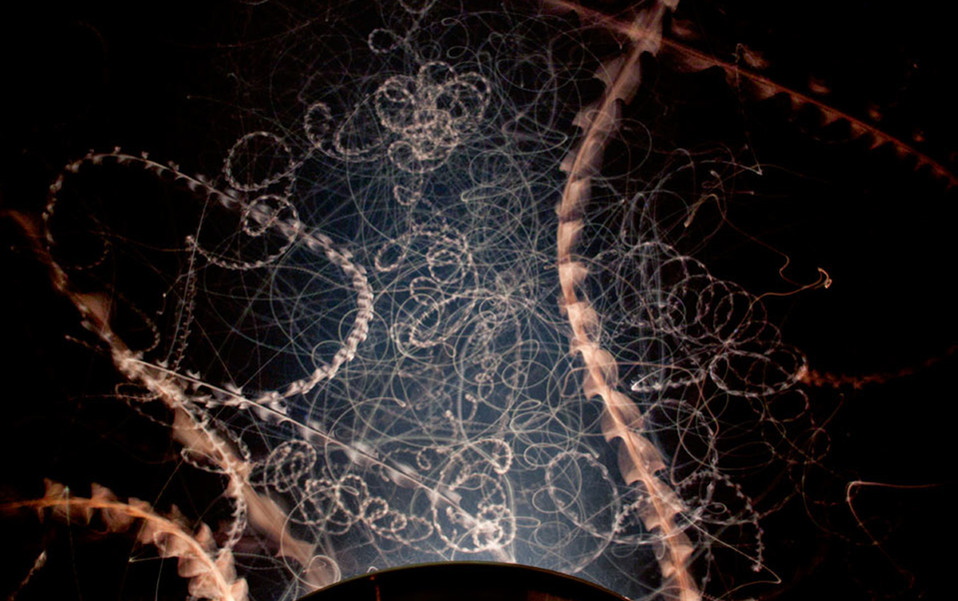 Hello, BlogClan! How are you all? As you can probably tell, I’ve been distracted, writing Moth Flight’s Vision. I hope you’ve been having fun with Hazelburrow, Jayfrost and Copperclaw taking care of things. I see there’s been a lot of chatting. (I watch the conversation flitting past when I take breaks from writing. It is most entertaining! Thank you for being such splendid chatters.)

I love Hazelburrow’s idea for me to answer six questions every week. Especially as you ask such great questions.

So here we go with answer to the first six questions (seven, if you include Dashfoot’s non-Warriors-but-fab-question at the end 🙂 )

Is it against the Warrior code for a regular warrior to challenge the leader for their position? I dont know if it ever explained this or not.

In The First Battle, at the beginning of the book, there was a kit named Jay Frost. Was this character inspired by the BlogClan Jayfrost?

Yes, completely. I wanted to thank her for all her contributions to BlogClan. The rest of the characters were already named in the story outline, but I managed to slip her in at the start 🙂

How do you chose which cats die off? Do you draw sticks or something?
How many arcs do you plan to do?

Vicky (and now the editorial-team-who-shall-be-nameless) decides who lives and dies. It depends on what the plot needs. A good death is a great way to heighten the sense of jeopardy.

A sixth arc is planned. Beyond that, it’s the publisher’s decision. If they carry on, so will we.

What is Moth Flight’s Vision going to be about? I mean, what’s the story?

It’s about the first ever medicine cat! And How The Leaders Got Their Nine Lives…I’ve just finished the first draft. I think you’re going to love it. 🙂

The prophecy to Bluestar: “Like fire, you will blaze through the forest . . . but beware— even the most powerful of flames can be destroyed by water.”
I always thought it meant that her secret meetings with Oakfur, a Riverclan cat (hint the water), would destroy her opportunity on becoming deputy and therefore leader of Thunderclan. And thus not being able to blaze through the forest.
Or did the prophecy really mean that her last life would be lost in drowning in the river?

You are right with your first guess – it was a warning (beware); her relationship with Oakfur (water) would have destroyed her chance to become leader and thus take Rusty/Firepaw (the most powerful of flames) into ThunderClan. She only avoided this destiny by giving up her kits (sob).

Have the other Erins and yourself ever thought of making a Super Edition about the Tribe of Rushing Water? Or even one about Breezepelt and what happened to him after The Last Hope?

I personally wouldn’t like to write a SE about The Tribe of Rushing Water: not enough cats, scenery too limited…although, if they headed for Clan territory, it would be interesting to see the wider Warriors world from their provincial point of view.

I haven’t read Bramblestar’s Storm yet, but I’m hoping it will tell us more about Breezepelt. He’s a great character – deliciously conflicted, with a lot of room for future redemption.

Do you eat lots of cucumbers?

No. I prefer raw courgette (zucchini) in salad. Cucumbers are too watery, though they do make nice-tasting burps.

Be sure to post more questions in the comments below and come back next week for another edition!