Stoatkit opens the debate on a hot button topic. 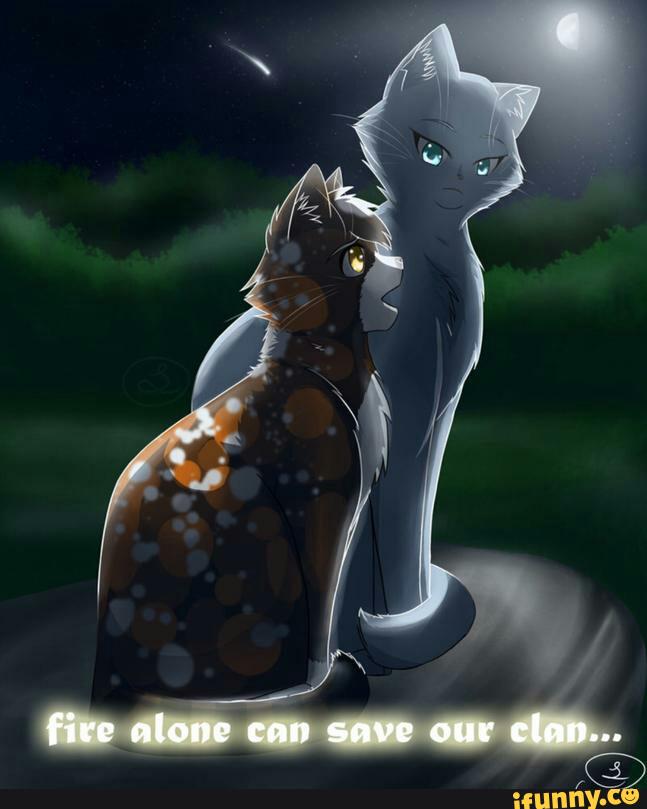 Hello BlogClan! I am Stoatkit, and this is my second article about a commonly debated topic- does Warriors Have Mary Sues? And who better to kick off this debate than Spottedleaf?

The Warriors fandom sometimes accuses cats of being Mary Sues, or if they are male, Gary Stus. However, sometimes this is simply a trend… have you considered rereading the books to really know the scoop on Mary Sues?

A Mary Sue or Gary Stu is a character with absolutely no flaws. Nope. Not even one-eleventh of a flaw! An example is “Bananastar caught her quadrillionth piece of prey. She had no battle scars and could fly and ride magic carpets, and was immortal and had all of the Three’s powers.” If you didn’t read that, read Starkit’s Prophecy. It is full of Mary Sues- the main character is one!

Also, she faded in StarClan during The Last Hope. Mapleshade of the Dark Forest “killed” her this second time. Again, if she were a Mary Sue, the events I stated in the last paragraph would have happened, so this event wouldn’t have happened.

Let’s move on to Love Polygons! Firestar was in a love triangle with Spottedleaf and Sandstorm. Spotted x Fire is like a high school love-at-first-sight scenario, while Sand x Fire is a well evolved romance. Remember, Firestar is an apprentice when he meets Spottedleaf and she is killed. If Spottedleaf wasn’t killed by Clawface, Firestar and Spottedleaf would probably have an evolved relationship, and Sandstorm was friends with Dustpelt as an apprentice, so Sand x Dust instead of Fern x Dust would have been canon.

That’s all for today! Did I miss a point? Do you have anything else to share? Let me know in the comments! I’m Stoatkit, and this concludes my article!

18 Responses to "Does Warriors Have Mary Sues? Part 1 by Spottedleaf"