The tavern was filling up and the walls were starting to creak, so I’ve added a new room…

(You can find BlogClan Tavern #4 here) 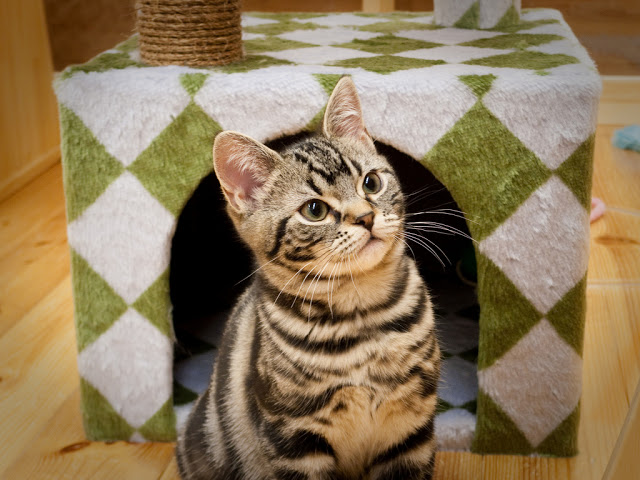